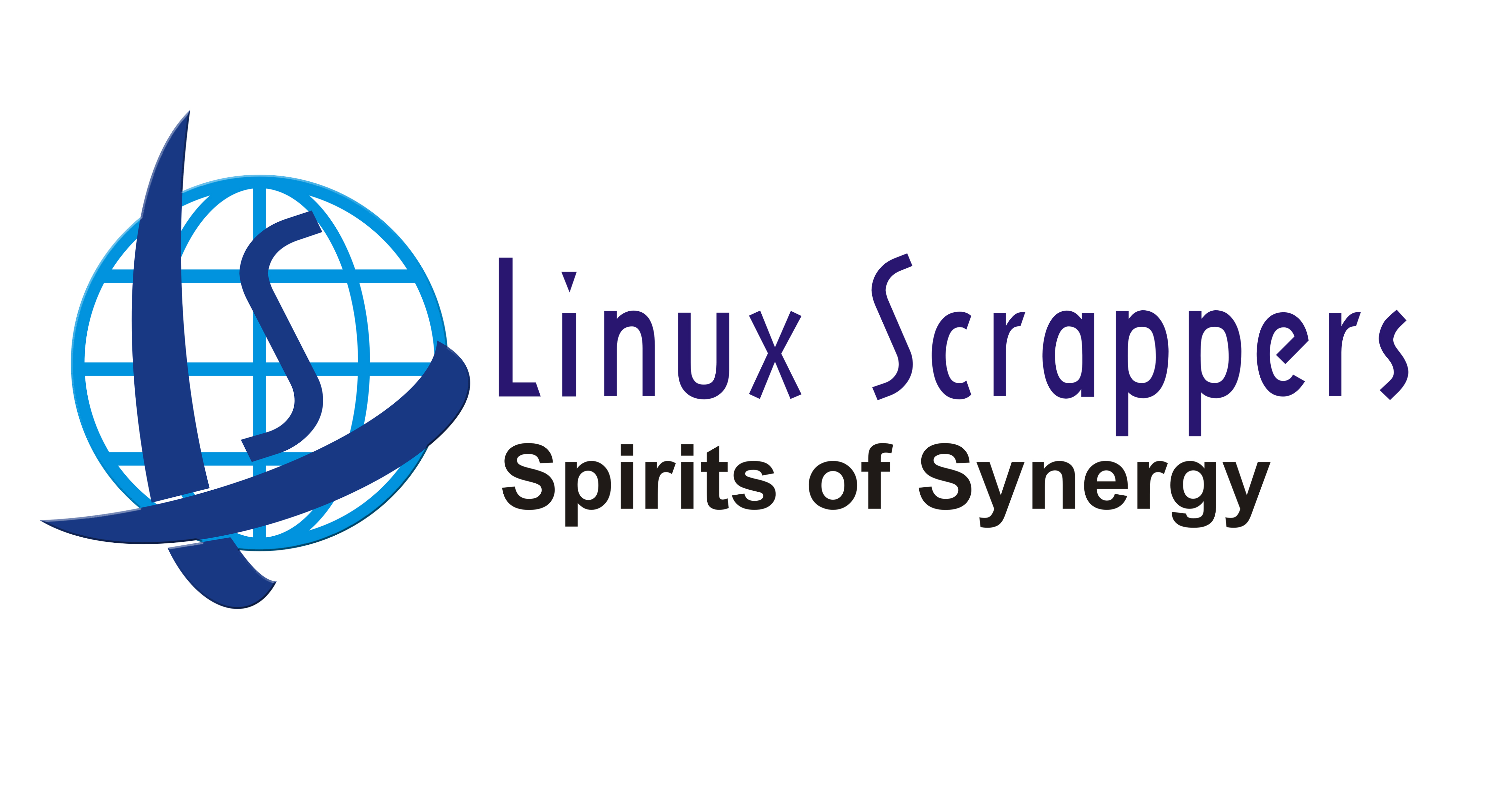 Whether you need a brand new iPad app or would like a redesigned one, it's Zerozilla, we have solution for you!

Since its introduction in 2010, Apple has released eight versions of the iPad and has sold more than 403 million units worldwide. According to statistics, gaming apps are the most popular on the iPad, followed by entertainment and thirdly, education.

Our iPad app development services include:

Over the last 5 years, we have developed a variety of iPad apps from a range of domains such as e-comm apps, education apps, travel apps, health & fitness apps, real estate apps, multimedia apps, native and hybrid apps and more.

Talk to us today for a consultation!

Web designs that bring a smile on faces

WordPress is the simplest, most popular way to create your own website or blog. In fact, WordPress powers over 35.2% of all the websites on the Internet

Responsive Web Design is about using HTML and CSS to automatically resize, hide, shrink, or enlarge, a website, to make it look good on all devices (desktops, tablets, and phones)